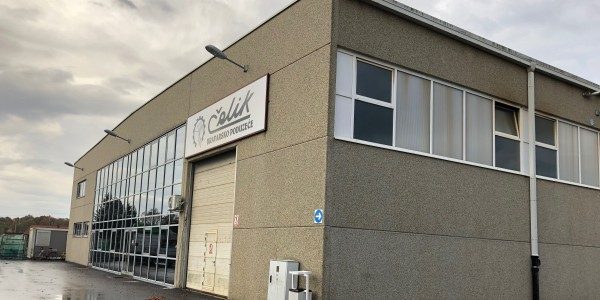 Bravarsko poduzeće Čelik d.o.o. is privately owned and originated from a workshop established in 1983 and its main activity was the production, repair and maintenance of fences, doors and small locks.

In the early 1990s we expanded production to aluminium systems and we moved into new production spaces of 400 m2 and increased the number of employees.

The expansion in the construction sector was favourable for the company and since our existing spaces became small, in 2007 we started with the construction of a new production hall of 2500 m2 and expanded our production to heavy steel structures, PVC systems and insulation glass.

During its longstanding and successful operations, the company has performed a large number of complex steel constructions, aluminium facades, windows and doors and other locksmith works for big Croatian companies.

We employ an educated and trained workforce with certificates for performing the specialized work of welding. Certification is conducted by the Faculty of Engineering and Shipbuilding in Zagreb.

Information about the company

During its longstanding and successful business operations, the company performed a large number of complex steel constructions, aluminium facades, windows and doors and other locksmith works for big Croatian and international companies.
Contact us
Go to Top